Uveitis is inflammation of the eye's uvea, an area that consists of the iris, the ciliary body and the choroid.

Many cases of uveitis are chronic, and they can produce numerous possible complications that can result in vision loss, including cataracts, macular edema, glaucoma and retinal detachment.

If you experience any of these potential warning signs of uveitis, see your eye doctor immediately.

The cause of uveitis is often unknown. However, in some cases, it has been associated with:

To treat uveitis, your eye doctor may prescribe a steroid to reduce the inflammation in your eye.  Whether the steroid is in eye drop, pill or injection form depends on the type of uveitis you have.  Because most cases of uveitis affect the front of the eye, it's most commonly treated  with eye drops.

Episodes of uveitis can recur.  See your eye doctor immediately if signs and symptoms of uveitis reappear after successful treatment.

Drs. Lindsay and Michael Bond are the first board certified optometrists in Wise County! 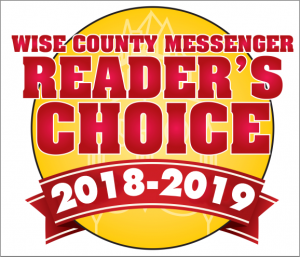 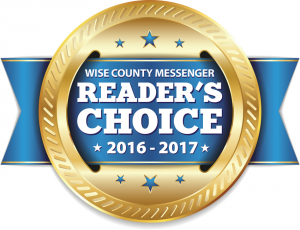 We will be following the local Independent School District's closure protocols for the remainder of the week.

Updates will be posted on our FB page.